When the video production team for London-based Quoc Footwear was planning a promotional video for the Quoc Gran Tourer all-terrain gravel bike shoe, they realized they faced a serious problem.

The stylish all-terrain shoes were designed to be worn by cyclists facing the challenges of off-road riding. So the goal was to do the shoot in Wales, where the misty environments, changing terrains, and rolling hills of the Cambrian Mountains would make for a great gravel riding backdrop to highlight the capabilities of the Gran Tourer. But some shooting locations were off limits, or inaccessible, for motorized vehicles.

"It was a problem because we needed to do lots of slow-motion tracking shots of the cyclists," explained Quoc Pham, founder of the company. "Usually, a cameraman shoots that type of footage from the back of a van. But since we couldn't get a van to the location, we instead came up with the idea of using an electric bike. In the end, we were able to get all the shots we needed."

A Little About Quoc

For Quoc, getting the right shots was important. Like many brands, Quoc uses crowdfunding as a marketing platform to expand and update its product line, and the video was going to be used to promote a crowdfunding project to help transition the Gran Tourer from prototype to production.

The company, started in 2009, focuses on designing stylish cycling footwear that makes sense for use both on and off the bike, or what Quoc calls a seamless transition from pedal to pavement. Its first shoe offered a balance between business casual and cycling-specific. Quoc later expanded into designing road cycling shoes, building up its customer base and style cred in the market. When it came to producing a new kind of urban shoe called Weekend, Quoc did something different. It turned to crowdfunding.

Weekend was a shoe with a more sneaker-like aesthetic, but one that also supported clip-in pedal connectivity. And it was popular. Quoc raised close to £50,000 to get the design into production.

Crowdfunding is a great way for a company to validate new designs, communicate with its clientele and minimize risk. And when it came time to do a Kickstarter project for the Gran Tourer, Quoc believed it had a winning design that combined comfort, weather protection, durability, and style. But no matter how great your product is, to be successful on platforms like Kickstarter and Indiegogo you also need a kick-ass promotional video.

Video is the best way to communicate the emotions, motivations, and character of a project, and the sincerity and seriousness of the creator. To put it another way, Kickstarter projects that feature a video are 85% more likely to achieve their funding goal.

The GSD: A Great Tool For Videographers

So when it came time to produce the promotional video for the Gran Tourer, the creative team decided to go with a Tern GSD electric bike.

Tern likes to bill the GSD as a bike that helps solve problems. For video production companies, that starts with the GSD being compact and having a flat fold, making it easy to load in a van for transport from London to Wales. On location, the sturdy GSD can then be used to haul equipment around for setup and wrap.

Once filming starts, any videographer who is used to squatting or hanging out of the back of a van all day will appreciate being able to sit comfortably on the back of a GSD while using the lower deck as convenient foot rests for added stability.

And its low center of gravity means the GSD can deliver a steady ride and be maneuvered close to the action to get the best shot.

"Using the GSD was a big game changer for us." Pham explained. "We were able to get really up close and catch the emotion on the riders' faces during the tracking shots. We literally couldn’t have don’t it without the GSD. And the results were better than we imagined."

For a growing number of videographers, this is no surprise. While it may be popular to think of ebikes as being a helpful alternative in urban settings where there are too many cars and delivery trucks, video production companies are also using ebikes to help solve problems on the opposite end of the spectrum, in places where it is difficult or illegal for motorized vehicles to gain access.

The GSD is the ideal ebike for production companies looking for an efficient and cost-effective tool for filming tracking shots in parks, remote wilderness areas, or even on streets where it can replace dolly setups. Fold it down and bring it to location, or just load all your gear onto the GSD and ride it there.

Oh, and Quoc successfully raised £52,824 to launch the Gran Tourer. You can see the video here.

Thinking about using e-bikes in your business? Contact us. 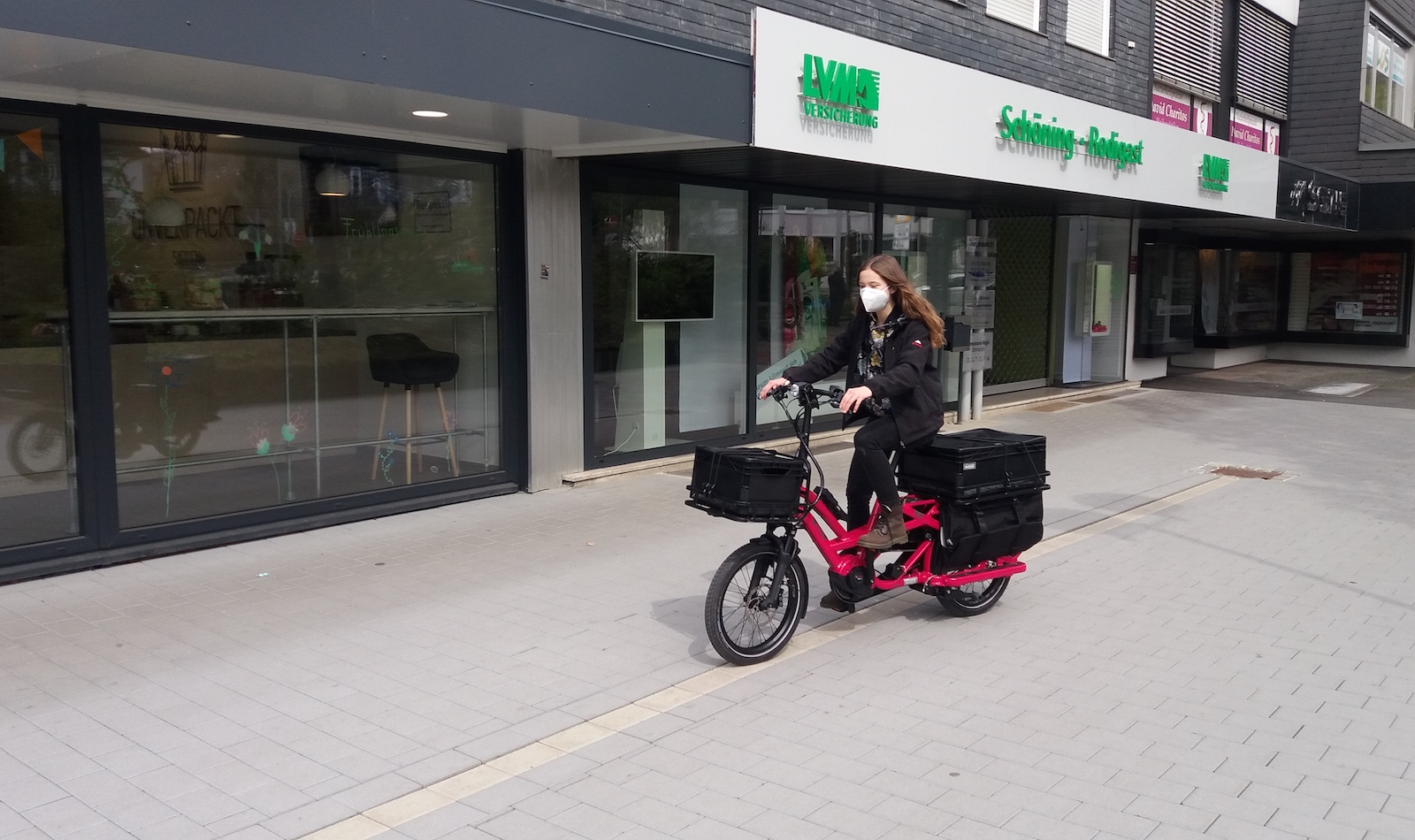 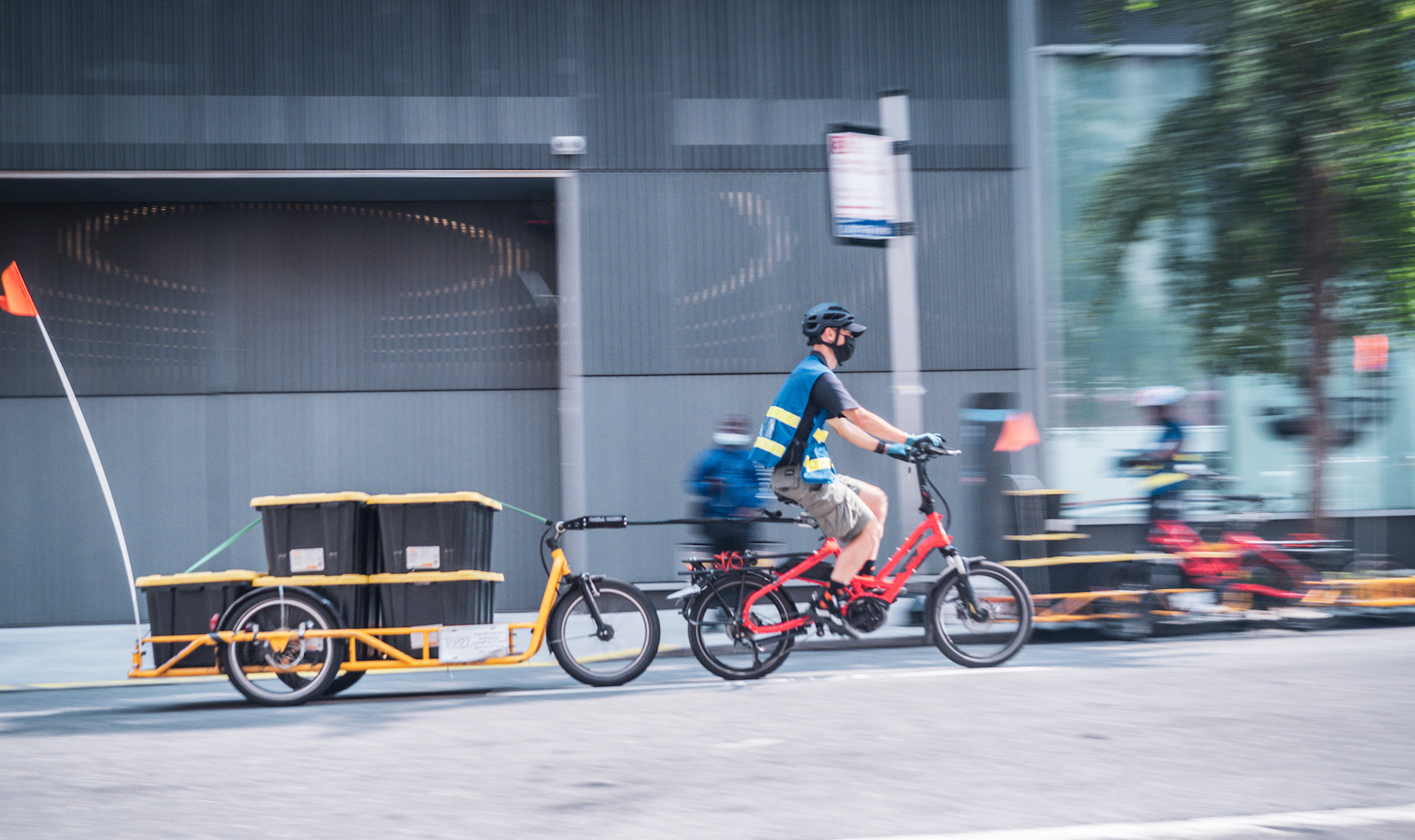 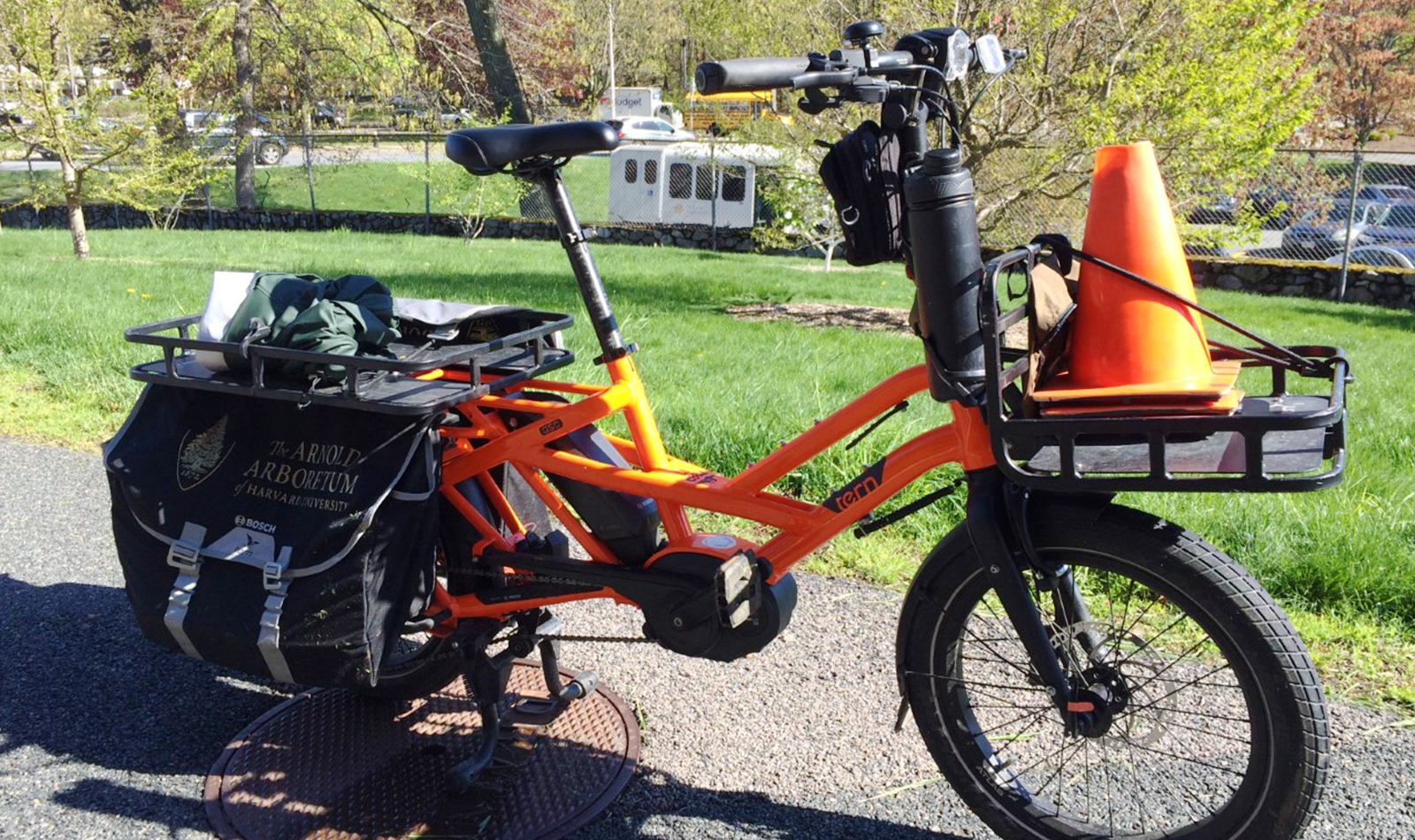 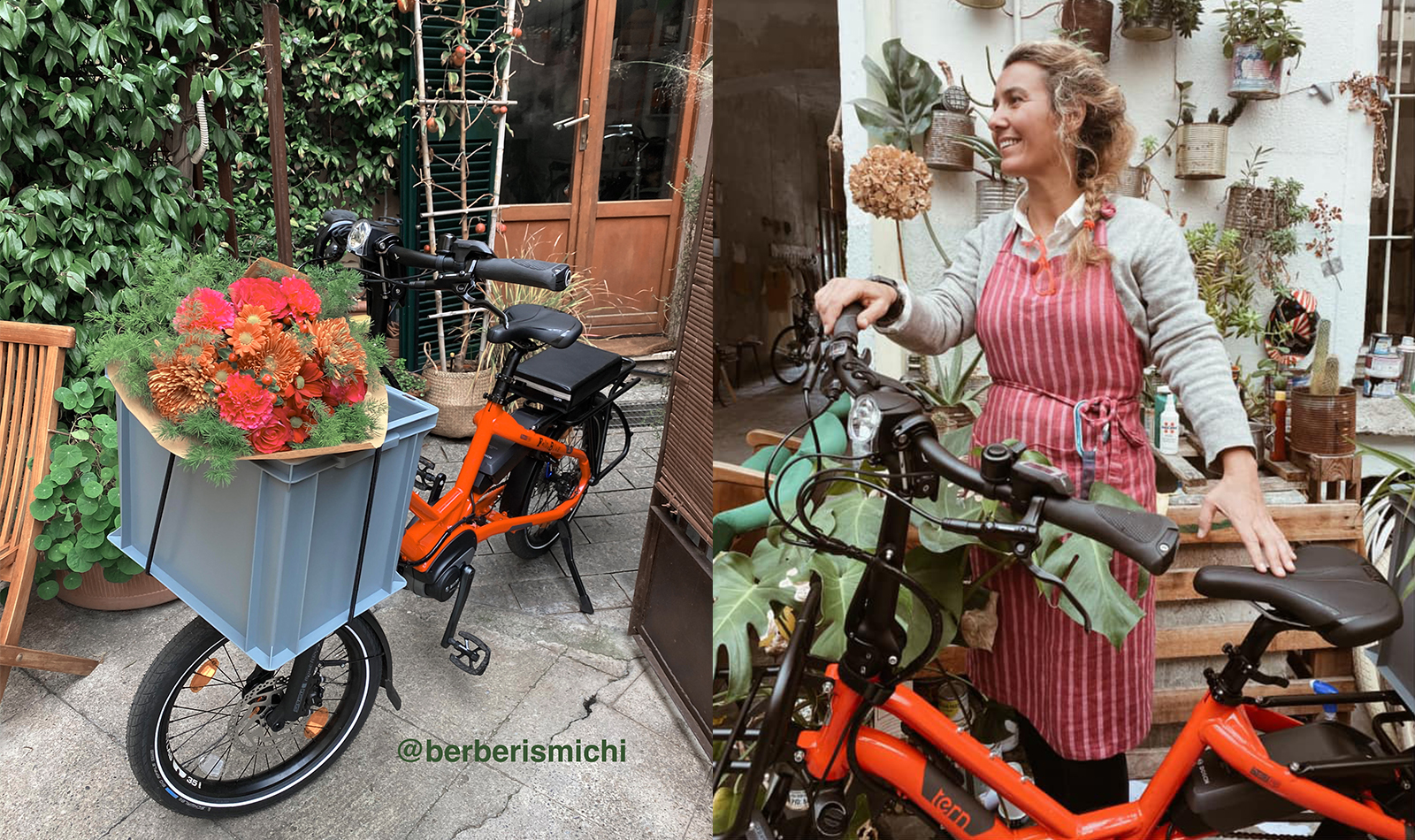 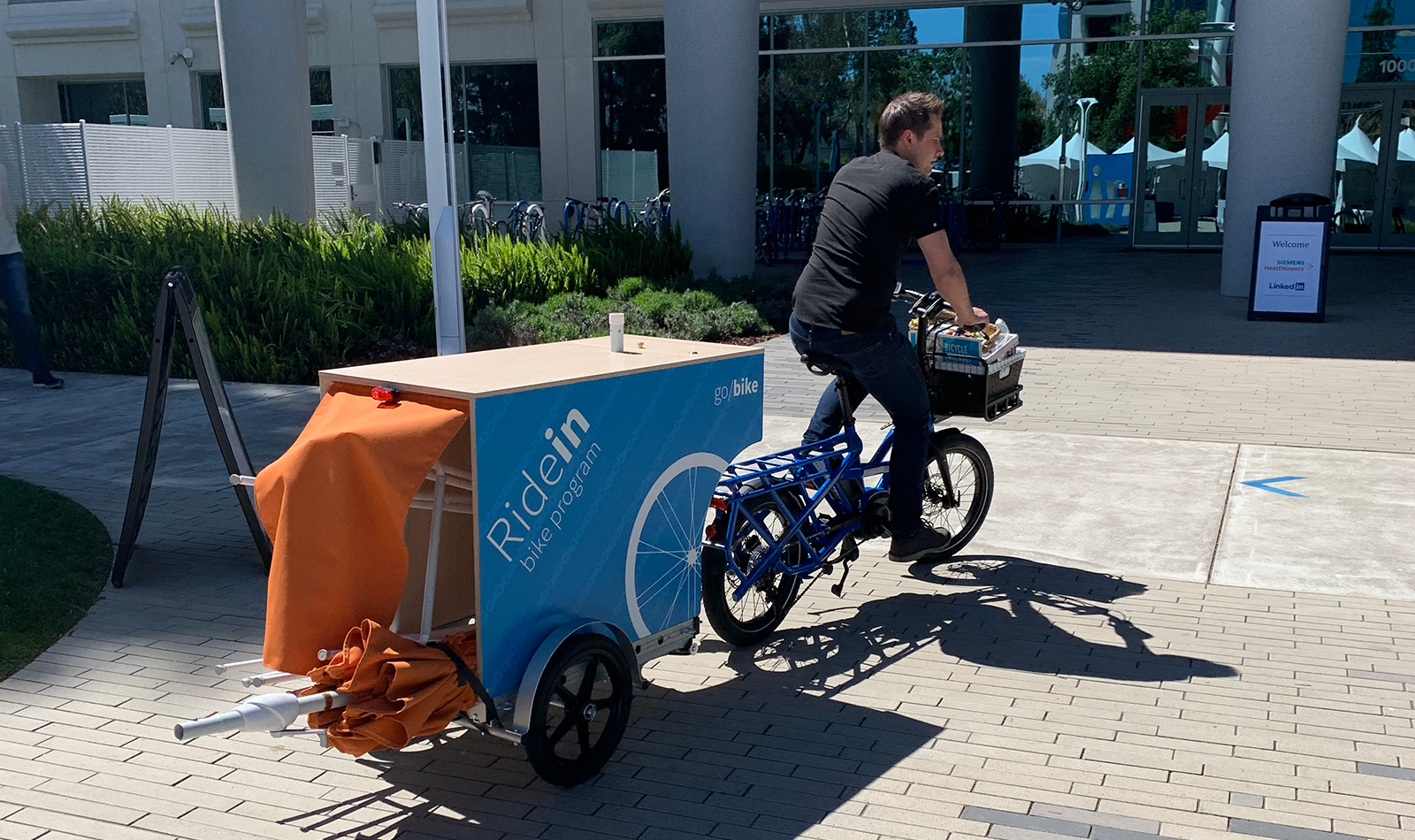 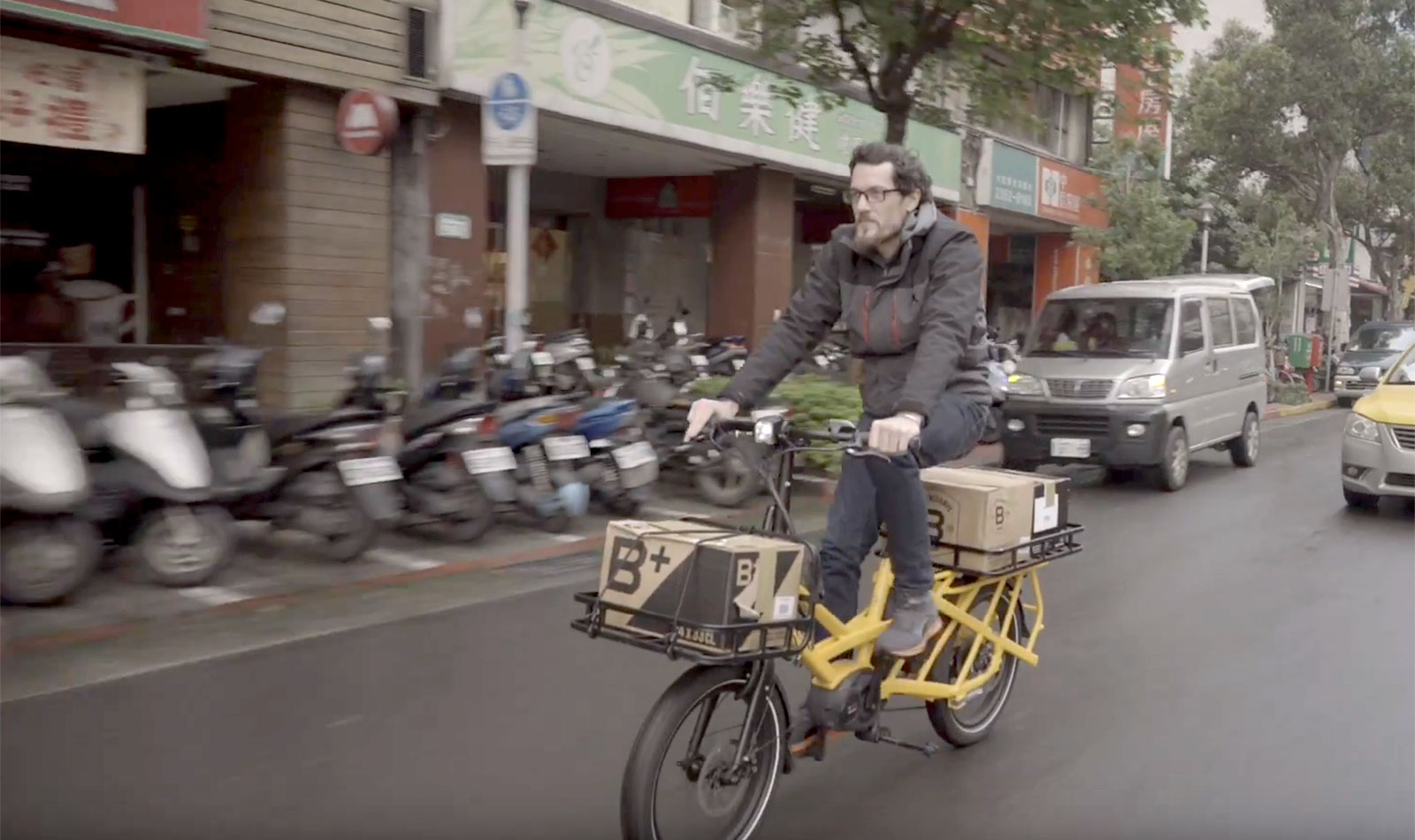 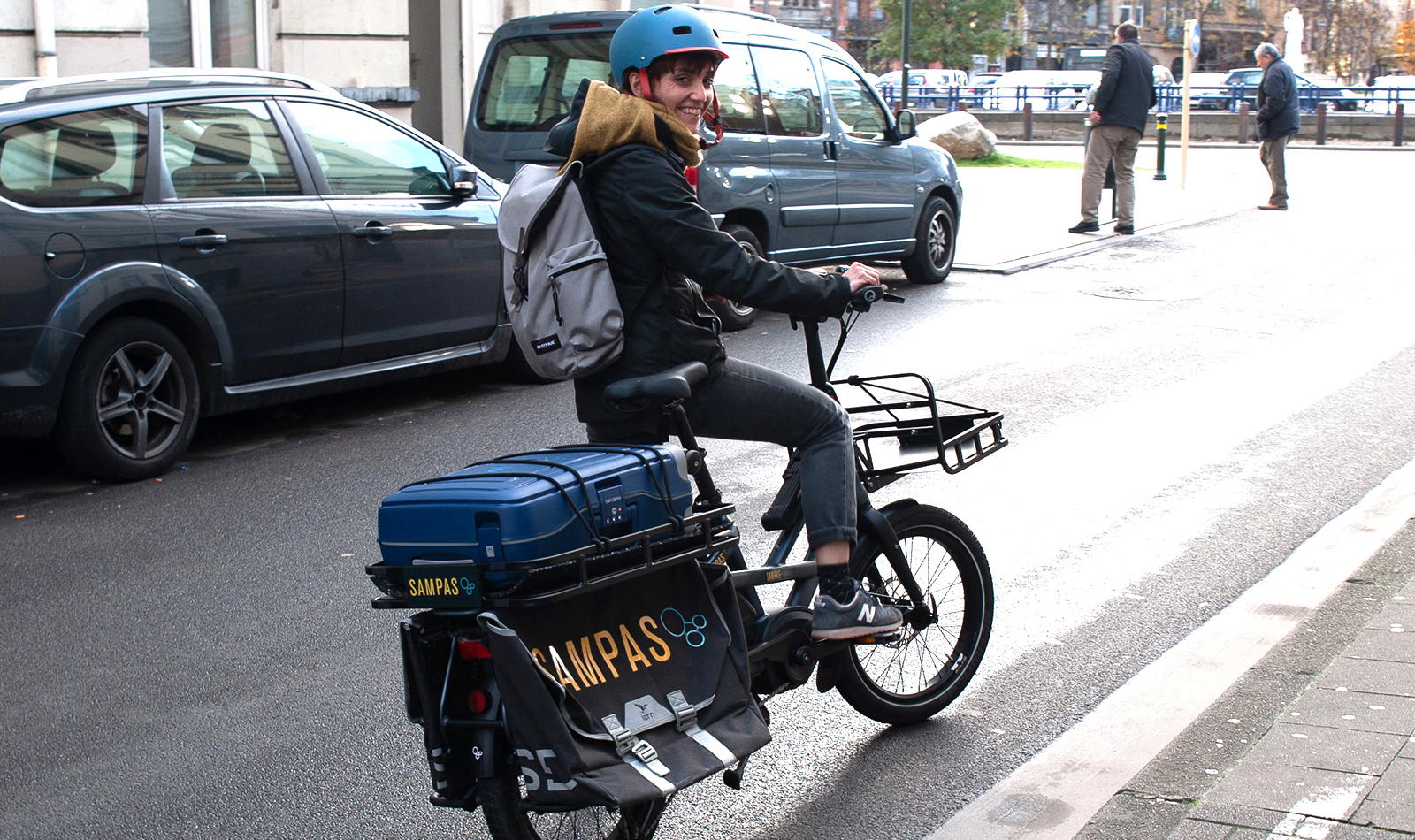 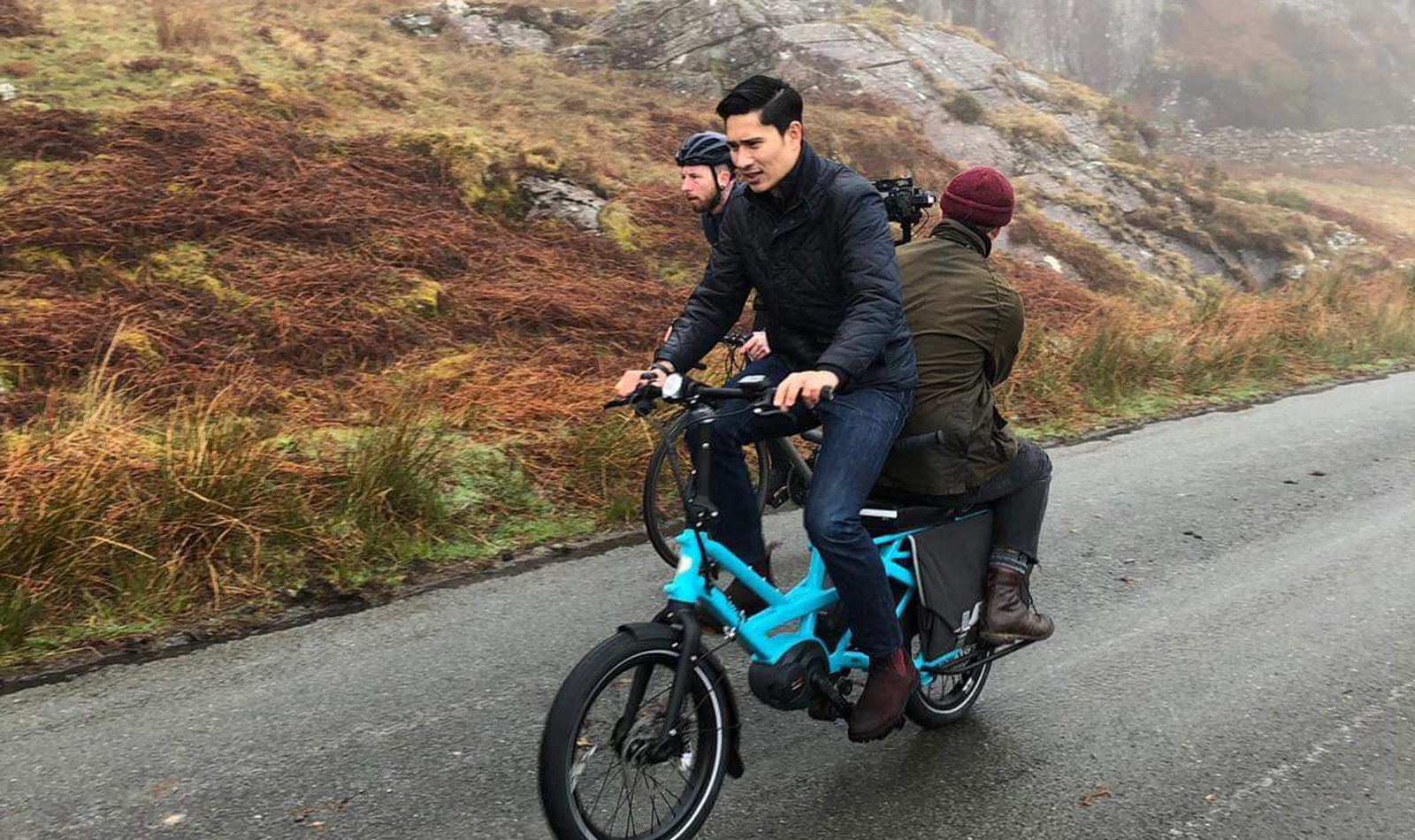 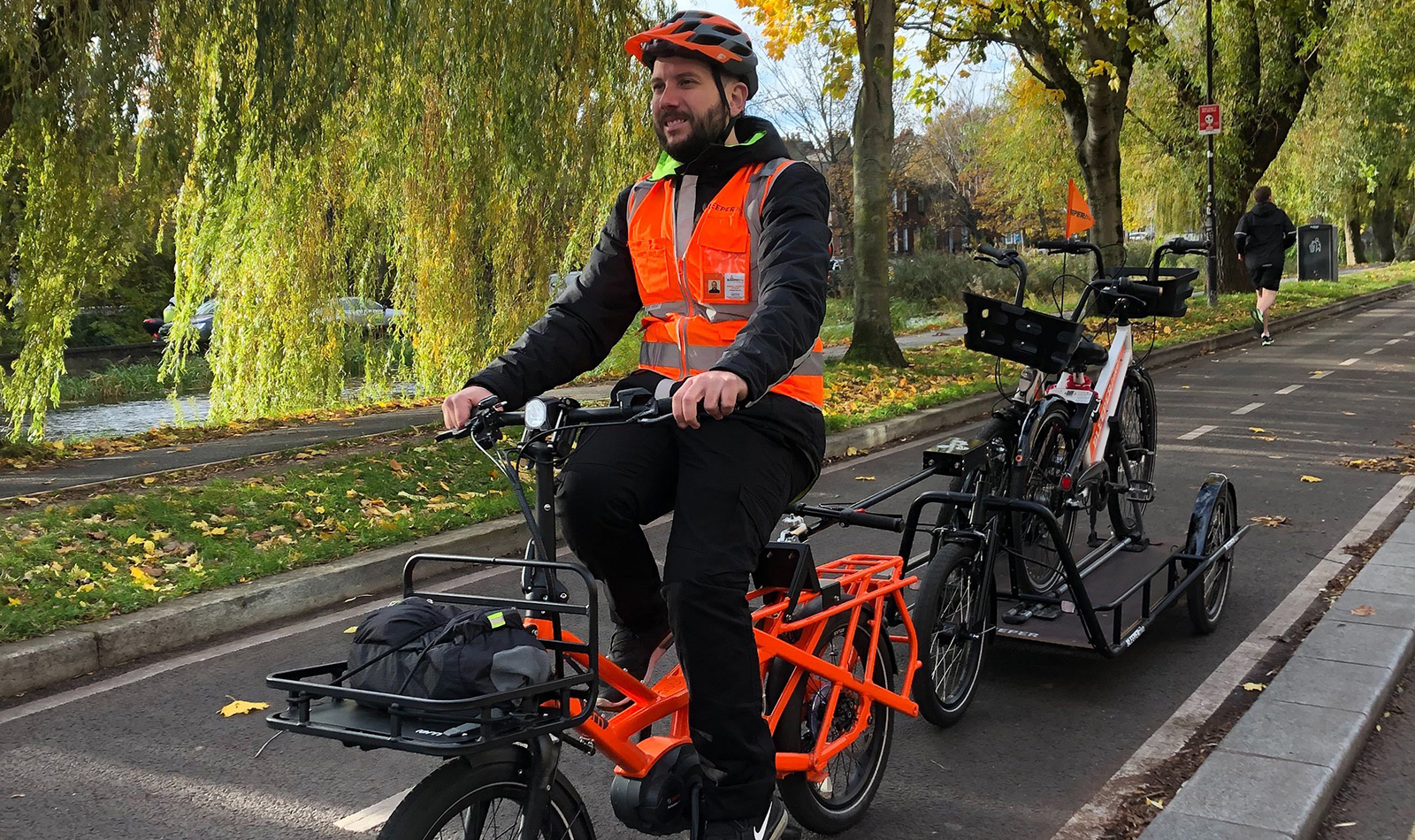